Day 20 of our run of Zine 2 submission posts. We’ll be posting each submission, as it appears in our zine. Day 20 features illustration by Alex Storer. Alex submitted work in our 1st ever zine, as well as the piece featured below. A science-fiction illustrator by trade, a multi-disciplinarian by nature. Alex incorporates music with his work, influenced by his sense of Synesthesia, outer space and sci-fi culture. I can’t say it as well as him, so see his intro, taken from his website below…

Beginnings:
‘I’ve been drawing for as long as I can remember. As a child, it was usually Daleks and Doctor Who, or the characters from the films and shows I would see on TV. Through that I developed a passion for cartoon and comic artwork, but it wasn’t until the age of 12, when I first encountered computer-aided art, on an Archimedes computer during art class at school. That day something clicked (and not just the mouse!).

In 1990 I got my first computer – an Amiga 500, and I began to discover the wonders of digital painting. This would evolve into an interest in graphic design throughout my college years and the discovery of Apple Macs.

I have worked as a professional graphic designer since 1997, but my real artistic interest has always remained in science-fiction and fantasy artwork. Yet it took me a long time to realise that I should be producing my own work as well as admiring that of others.

I really love the piece that Alex submitted for this zine, it’s dramatic but somehow subtle at the same time, can’t you spot the hidden faces in the walls? It feels like a representation of a sense of ‘limbo’. Which is often how depression can feel. The space from one thing to the next can be drawn out by intervals of ill health. What are your interpretations?

If you would like to buy a physical copy of Alex’s work in our zine, click here: http://designingoutsuicide.bigcartel.com/product/designing-out-suicide-issue-2

If you want to see and hear more from Alex, please see his brilliant website here: http://www.thelightdream.net.

Alex is currently exhibiting his new work called Windows on Other Worlds: Visions of Future Times and Places, pop and have a look! His flyer is below for more details. 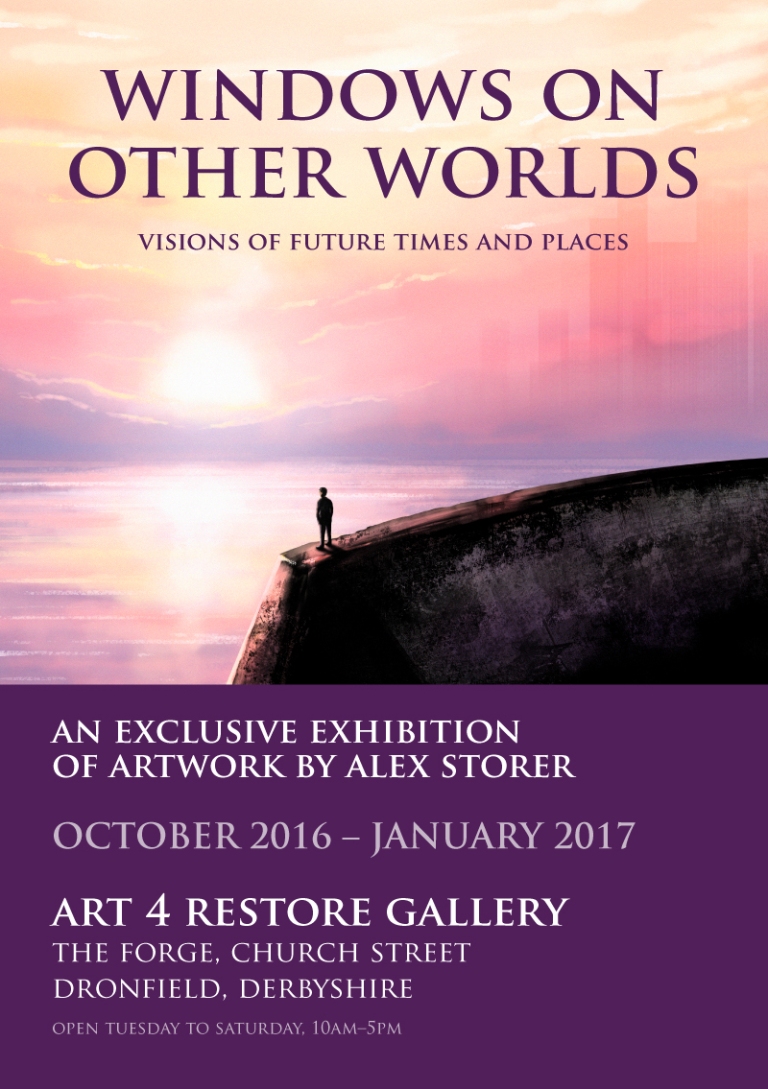 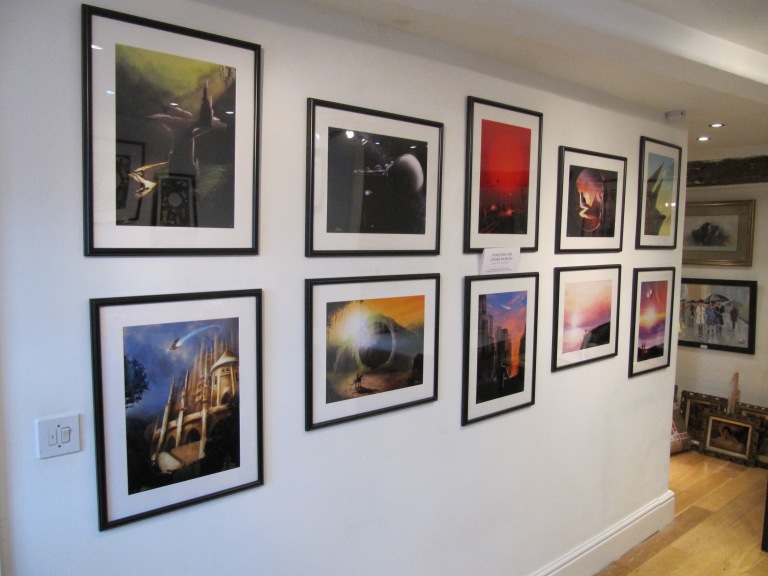